A downloadable game for Windows and Android

Before you go all crazy about this page, I want to tell you that joolian gave me permission to make this page.

So anyways, here is the original description:

Have you ever wanted to destroy your hands while rapping against a guy who yells in a discord call? Well, now you can!

This is V1 and may receive updates, we had to release it slightly early because of the amount of shit that got leaked (past dev uploaded a build on gamejolt without permission) so I'm sorry if something you've seen isn't in this build. Thanks a LOT for checking out this mod though.

Also, it might be a bit buggy so make sure to give us bug reports if you find any!

If you'd like to join our discord server then here:

So basically, Strident Crisis is a Vs.  Bambi fanmod made by joolian and some others. The mod has a total of 79 songs, some meant to be unused, some meant to be used, and some used. The 1.0 build, the leaked 1.5 build, and the 1.5 build might take up lots of space just to warn you. The 1.5 builds were so big that they can't fit on this page.

credits to the dave and bambi team, fnf team, strident crisis team,  and some other people

Android: port the mods folder to your android psych port. everything not fully intact but still works 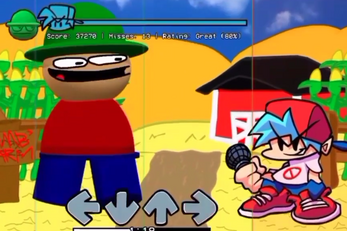 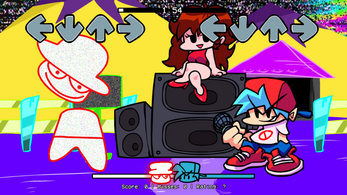 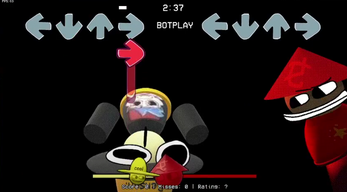 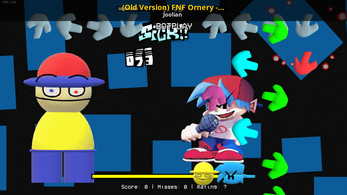 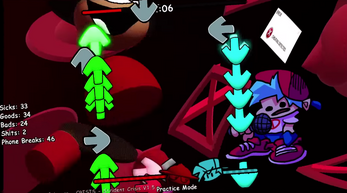 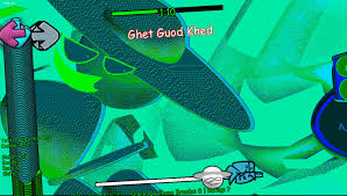